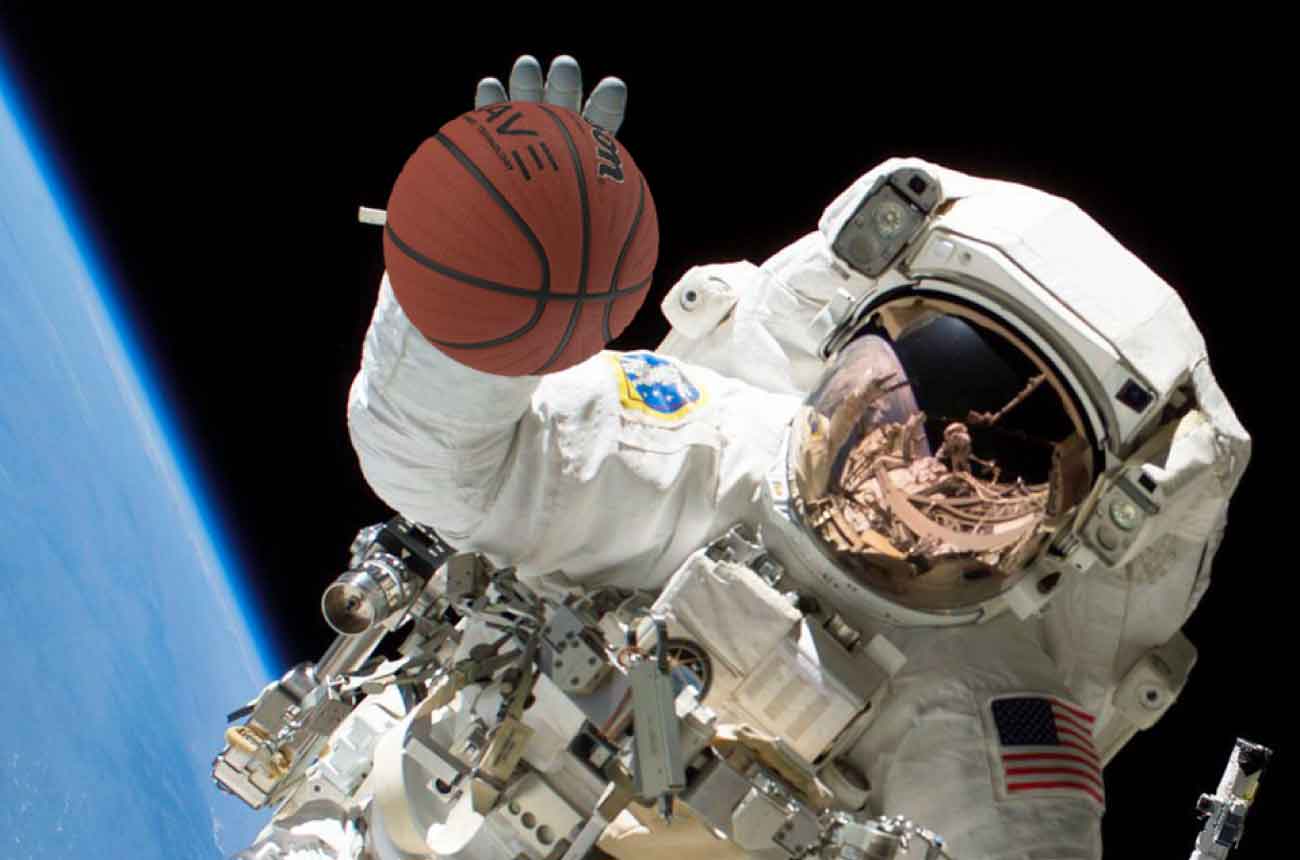 There are many similarities between an astronaut and a pro-athlete, and it’s not just extended hang-time.

‍
It was recently reported that Championship success is dependent on completing >80% of planned training [1], with illness being a major cause of lost training days.

Similarly, an MVP and their support players getting sick can spoil a season for any team. That is why ORRECO has partnered with Dr. Richard Simpson’s NASA-funded immunology team at the University of Houston to make biomarkers of immune function available to professional athletes to give them every chance of optimizing their health so that they can maintain high performance. “Extraterrestrial Immunology” – Dr. Simpson’s research focuses on the effects of exercise, age, and disease on human immune function with several ongoing research projects, supported by NASA, examining the effects of lengthy spaceflight missions on the immune systems of astronauts.

“We collect blood, saliva, and urine samples from the astronauts before they go on the International Space Station (ISS) as well as when they’re on it. The
blood samples collected on the ISS get sent back down to our labs on the Soyuz space vehicle, and we process them within about 30 hours of being drawn.
‍

“Extended spaceflight takes its toll on the body of astronauts – they don’t get the physical stimuli to stay well, and in orbit their sleep-wake cycles can fall into disarray. There are parallels with athletes where travel schedules, game schedules and training all impact on normal physiological function. The acquisition and training of both athletes and astronauts is incredibly expensive and the pressure to perform is high. In the astronauts we have seen that NK cell function tends to decrease in mid-flight usually returning to normal levels within two weeks of returning to Earth. In the athletes we get a full spectrum of immuno-competence; High game minute players become overworked, and rookies hit the wall – immune markers tracked over time in these players give us an insight into how much capacity there is, particularly when combined with all the other metrics that ORRECO uses.
‍

“NASA wants to understand the risks associated with sending humans on exploration-class missions to an asteroid or Mars. If something goes wrong, such as a medical emergency, there’s no chance of returning them to Earth. Immunity is a key component of normal physiological function. We hope to develop and test counter-measures to improve the immune system so that astronauts can embark on these long-duration spaceflight missions with a reduced risk of incurring an adverse event, which would otherwise jeopardize mission success and the health and safety of the crew. These are exactly the same strategies that athletes can use to become more robust and maximize their performance potential.” 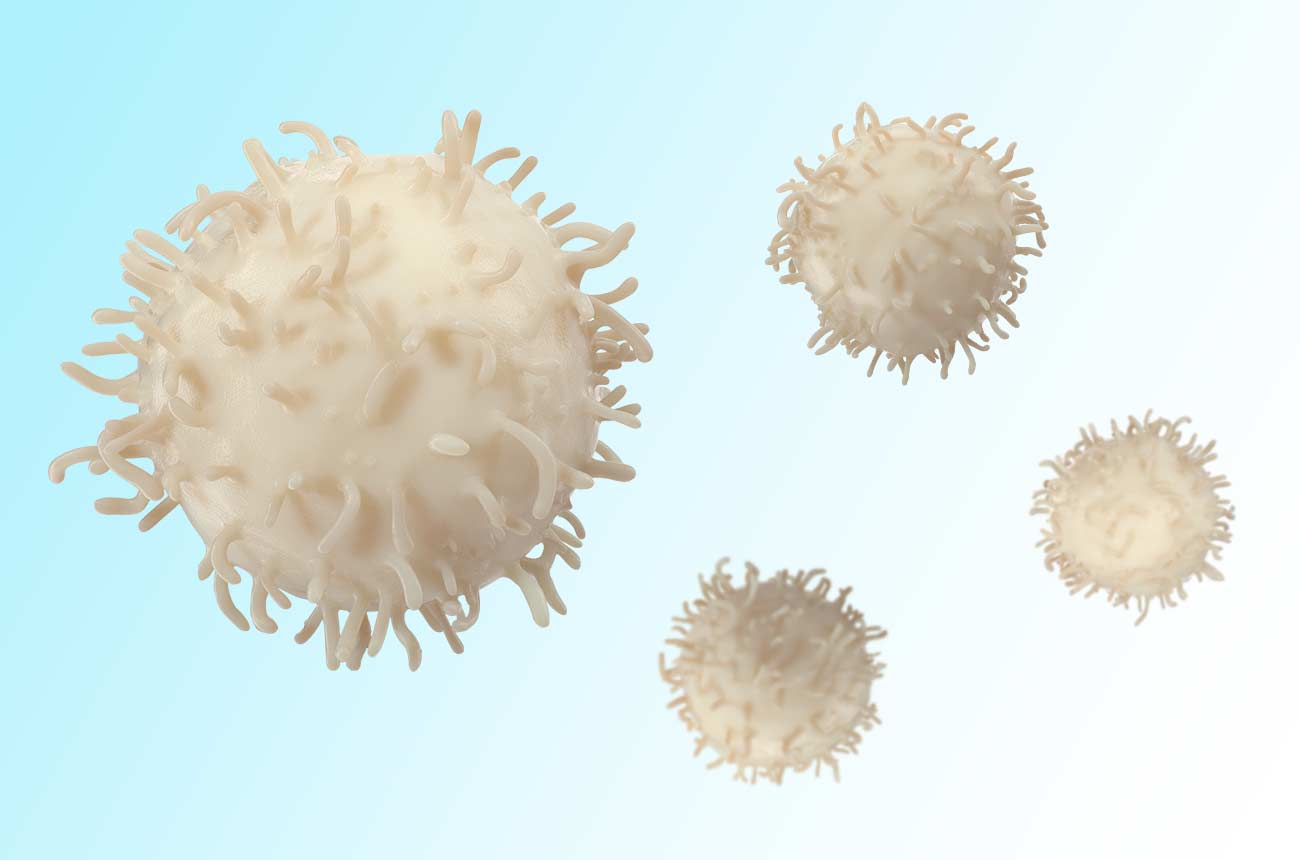 ‘‘Immunology: Athletes to Astronauts”
Immunology
May 19, 2021
By
Dr Forrest Baker 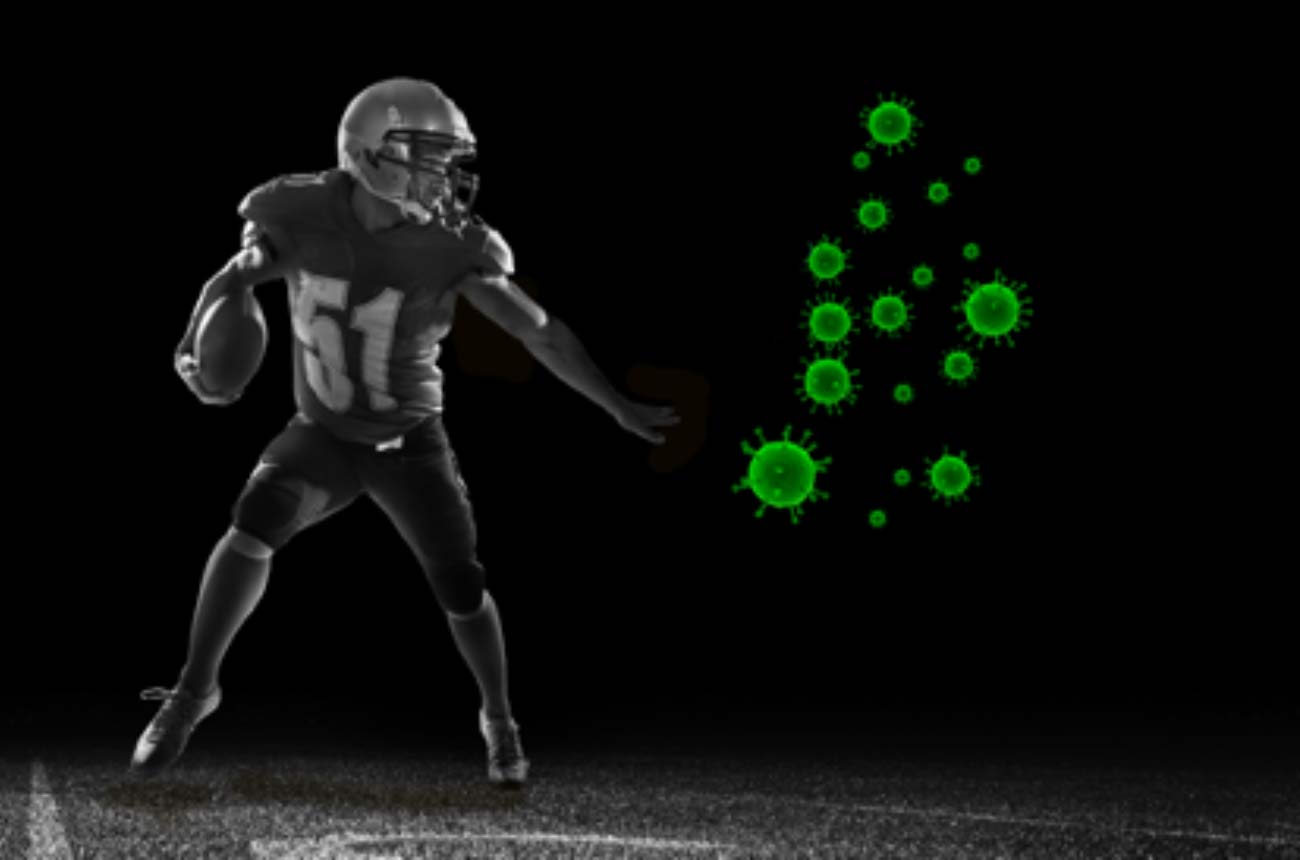 Performance Mission
Immunology
May 30, 2016
By
Orreco
See All
STAY UP TO DATE
Sign Up to our Mailing List
Thank you! Your submission has been received!
Oops! Something went wrong while submitting the form.
By signing up you agree to our Privacy Policy