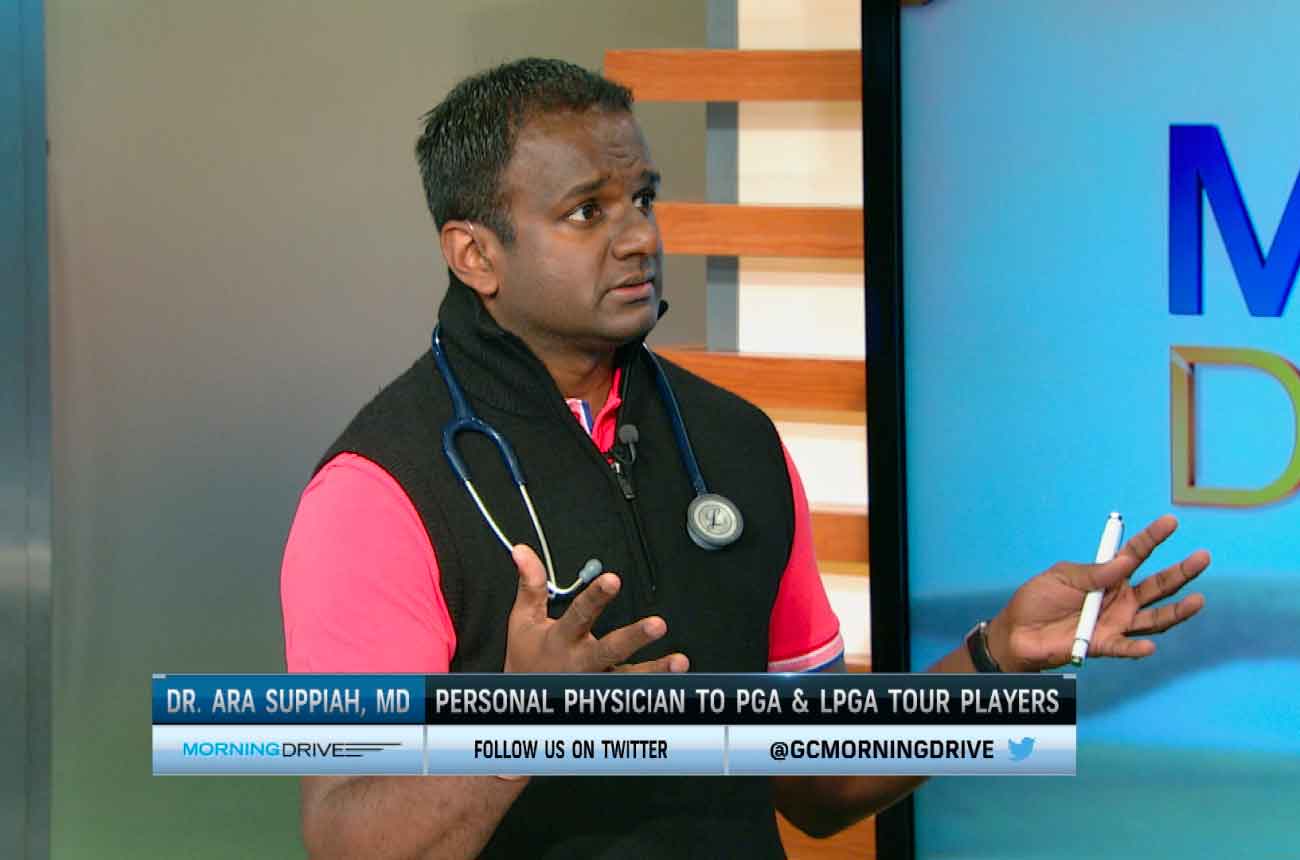 Despite my formal training in multiple specialties, I couldn’t explain my athletes’ simple question:

“Why do I feel worn out all the time?”

Their traditional labs were within“normal” range. They were young. No comorbidities. Why then this unexplainable fatigue, or uncontrollable seasonal allergies, recurrent bouts of upper respiratory tract infections or their seemingly unexplainable loss of form? Was it just the results of the intangible psychological stress of competing? My intuition suggested otherwise.

My obsessive pursuit to answer these questions took me down various rabbit holes, many of which lead me down seemingly isolated blind alleys. Fifteen years later, a picture emerged. The alleys formed a road map, a triangle.

My evaluation of any athlete starts with three questions:

Why this athlete?
Why this dysfunction?
Why now?

And it starts before I meet them (see Example A).

A definitive diagnosis of an illness is nothing more than a label that represents the final step of a cascade of psycho-physiological compensations and alterations, often rooted as early as the individual’s prenatal stage.

However, all compensation comes with an expiration date, at which point symptoms fitting a more traditional diagnosis often emerge.

There are numerous instances when we shift directly from health to Acute disease – trauma, acute ischemia, a potent virulence, acute poisoning to name a few. When it comes to chronic diseases however, we inevitably move to and through an often reversible intermediary state called Dysfunction (see Example B).

Identifying dysfunction is the heart of the Functional Sports Medicine Matrix. Dysfunction may be overt or covert. Overt cases are symptomatic – muscle fatigue, brain fog, alteration in the menstrual cycle.

They imply a single or series of compensations from a primary trigger. Sleep deprivation (the trigger) for instance, has been strongly linked to the development of cancer.

The dysfunctional state before cancer may be central obesity, recurrent infections or a rising blood pressure. If these dysfunctional clues are ignored, they may progress to the more classical diseases we have come to know.

Covert dysfunction may be in the form of a rising total toxic burden, pelvic rotation and shortened leg, food sensitivity. Their silence renders them dangerous culprits that warrant screening using a detailed functional history and examination. Dysfunction leaves clues; we need to become astute at seeing them.

I propose that identifying and rectifying dysfunction promotes vitality and prevents disease.

The Triangle of Performance (TOP) stems from my 15-year study of dysfunction in athletes and its relationship to performance (see Example C).

Why? UCI is at the heart of all major chronic diseases and dysfunctional states, and kills athletic performance directly, or indirectly by robbing us of recovery. More significantly, it shortens life span.

UNREGULATED CHRONIC INFLAMMATION is the foundation of this Triangle (Examples D & E).

CI has a direct cause and effect relationship with the five regulators of the Support Platform – these governing bodies are the Hormonal System and Brain Chemistry, Cellular Energy Pathways,The Neuroskeletal system, The immune system and Detoxification.

The five regulators may be the source ofUCI, or its victim (see Example F). For example, Leaky gut result sin UCI through sensitization of the immune system. UCI then leads to adrenal fatigue and functional Hypothyroidism.

Conversely, Adrenal fatigue (from overtraining/under- recovery) leads to UCI, which reduces digestive enzyme production, increased GI transit time, and leaky gut. In either case however, the cycle continues to fuel itself. Hence, finding the cause or effect of UCI isn’t clinically as relevant as determining the state of the 5 governing bodies.

The clinician should then get a picture as to which systems are the healthiest and playing the lead roles in supporting the training platform, at any given time.

The support platform is an extremely fluid environment in constant synergy and flux (see Example G).

Whist these systems appear in isolation or are described as such, it is incumbent upon us to appreciate that they are interconnected as one regulatory web by blood vessels, nerves, interstitial and intracellular fluid, connective tissue an electromagnetic field, polarity of charge, space and a myriad of other forces that remain to be named. As such they are a united front that enhance, down regulate, adapt and compensate each other. This is the basis of biological systems – it can suffer the loss of a unit without immediate obvious catastrophe through compensation. Unlike mechanism, where the components work in isolation without the ability to compensate for each other. Mechanisms cannot handle any loss or dysfunction.

Once supported, the Training platform is prepared to efficiently produce high quality training and rejuvenating recovery, with a singular purpose, building adaptation.

Hans Selye’s description of the GeneralAdaptation Syndrome in 1950 (see Example H), beautifully demonstrates that human physiology has a predictable and reproducible response to a stressful trigger, called Adaptation. When balanced, cycles of training with adequate and timely recovery provide the trigger that generates the desired adaptive response.

In athletes, this adaptive response is primarily the ability to handle forces generated by physical activity, allowing for increased physical performance and ultimately, fulfilling the individual’s athletic potential without suffering injuries or illnesses.

The initial stage of distress is referred to as the overreaching phase. If unaddressed this progresses to the more malignant overtraining phase.

In the triangle, this imbalance in training and recovery looks like Examples I and J.

At this stage, the athlete is in a dysfunctional state (silent or symptomatic) and highly prone to a disease or injury. The critical difference between the two types of loss in resilience is this – with overtraining/under recovery, loss of resilience is mirrored by arise in chronic inflammation. It doesn’t with under training.

Whether playing well or poorly, it provides physiological transparency that can be archived.

THE TRIANGLE OF PERFORMANCE PROVIDES A FLEXIBLE FRAMEWORK TO EVALUATE THE STATUS OF AN ATHLETE AT ANY POINT IN TIME.

In a symptomatic athlete, it allows us to answer why THIS athlete, why THIS dysfunction and why NOW.

In a “healthy” athlete, it allows to identify and rectify dysfunction before it turns into a catastrophe or a serious loss of form. In that sense, the Triangle empowers us to see around corners.

Dr Ara Suppiah is Orreco’s Chief Medical Officer (US), an emergency Sports Medicine physician,Chief Medical Analyst for NBC Sport’s Golf Channel and the USA Team Physician for the Ryder Cup (2016). He is also an Assistant Professor at theUniversity of Central Florida Medical School. 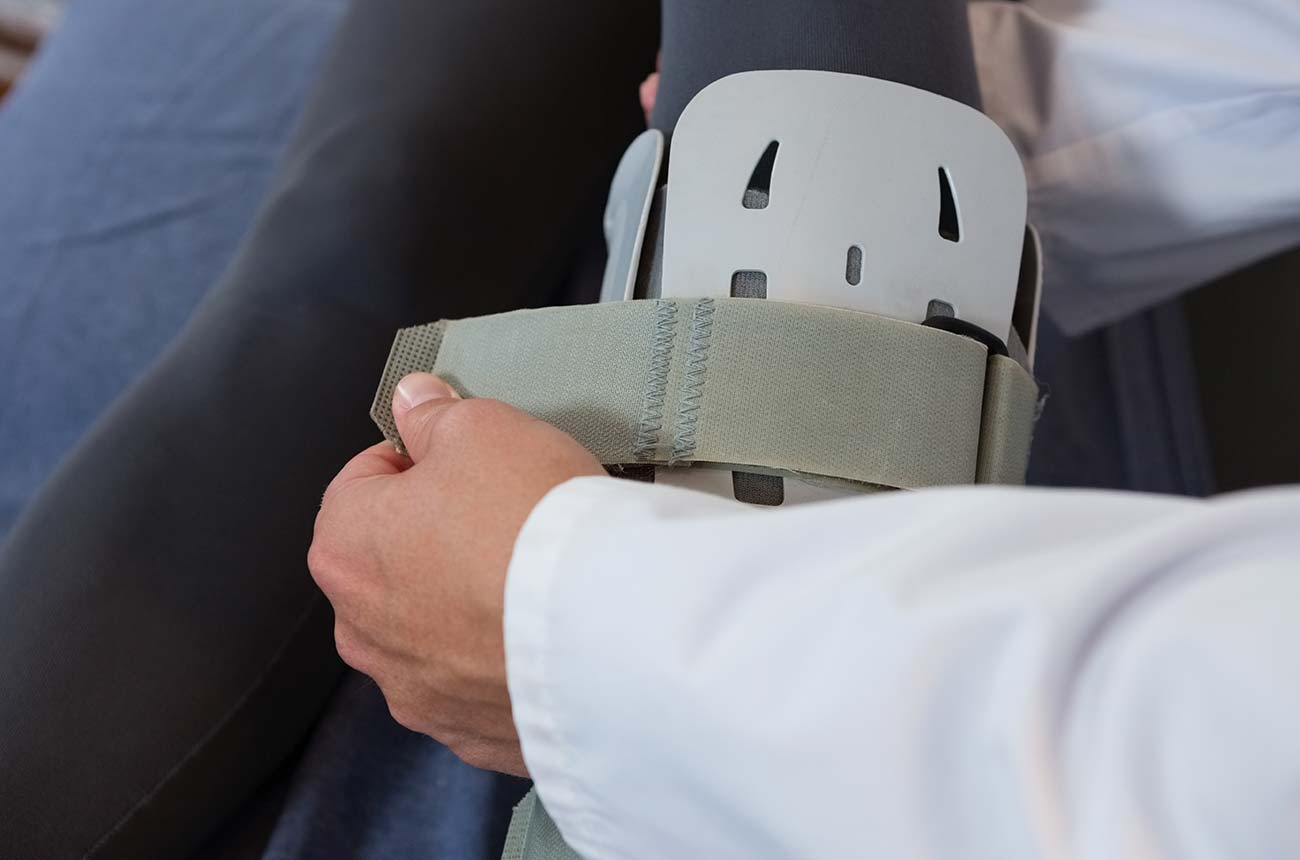 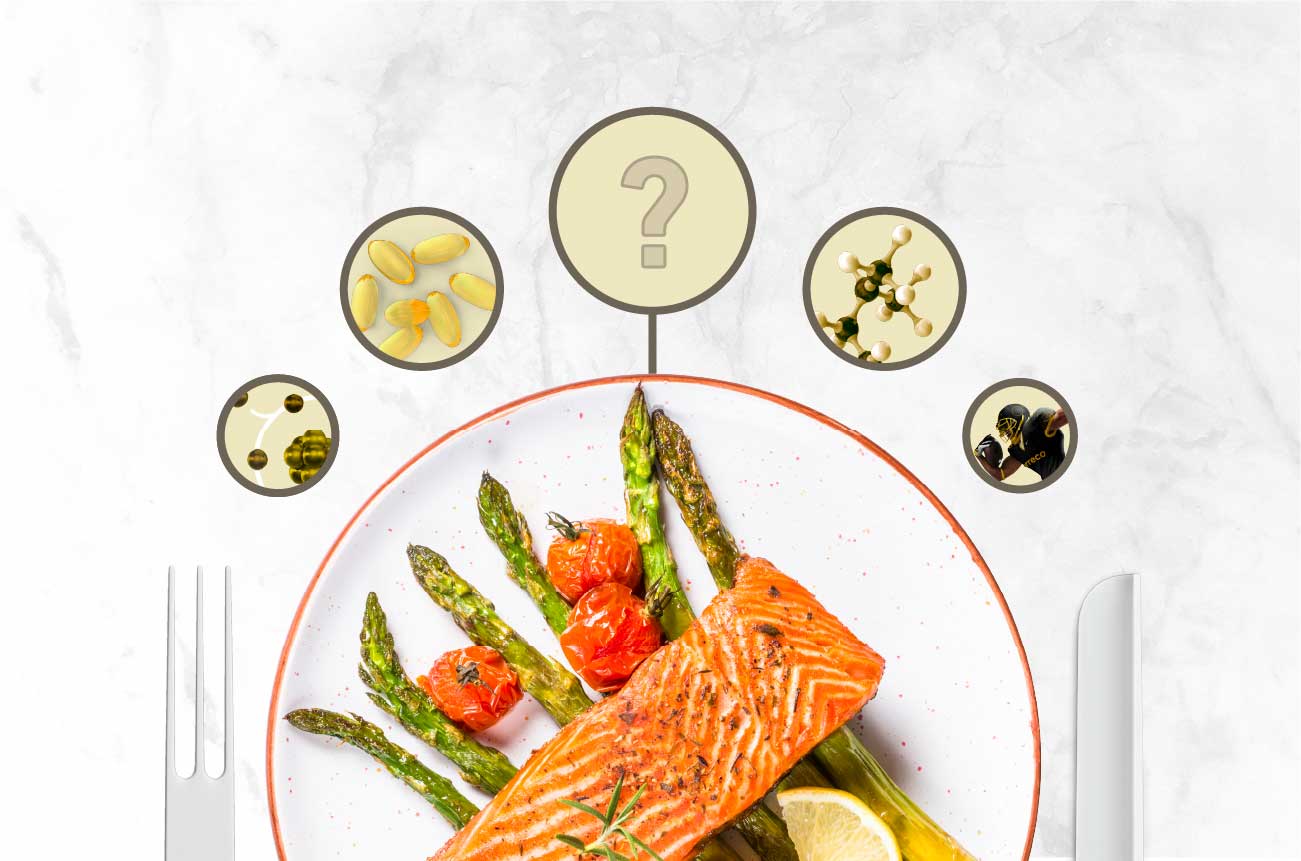 The Functional Sports Medicine Matrix – “Seeing Around Corners"
Physiology
May 11, 2017
By
Dr Ara Suppiah
See All
STAY UP TO DATE
Sign Up to our Mailing List
Thank you! Your submission has been received!
Oops! Something went wrong while submitting the form.
By signing up you agree to our Privacy Policy