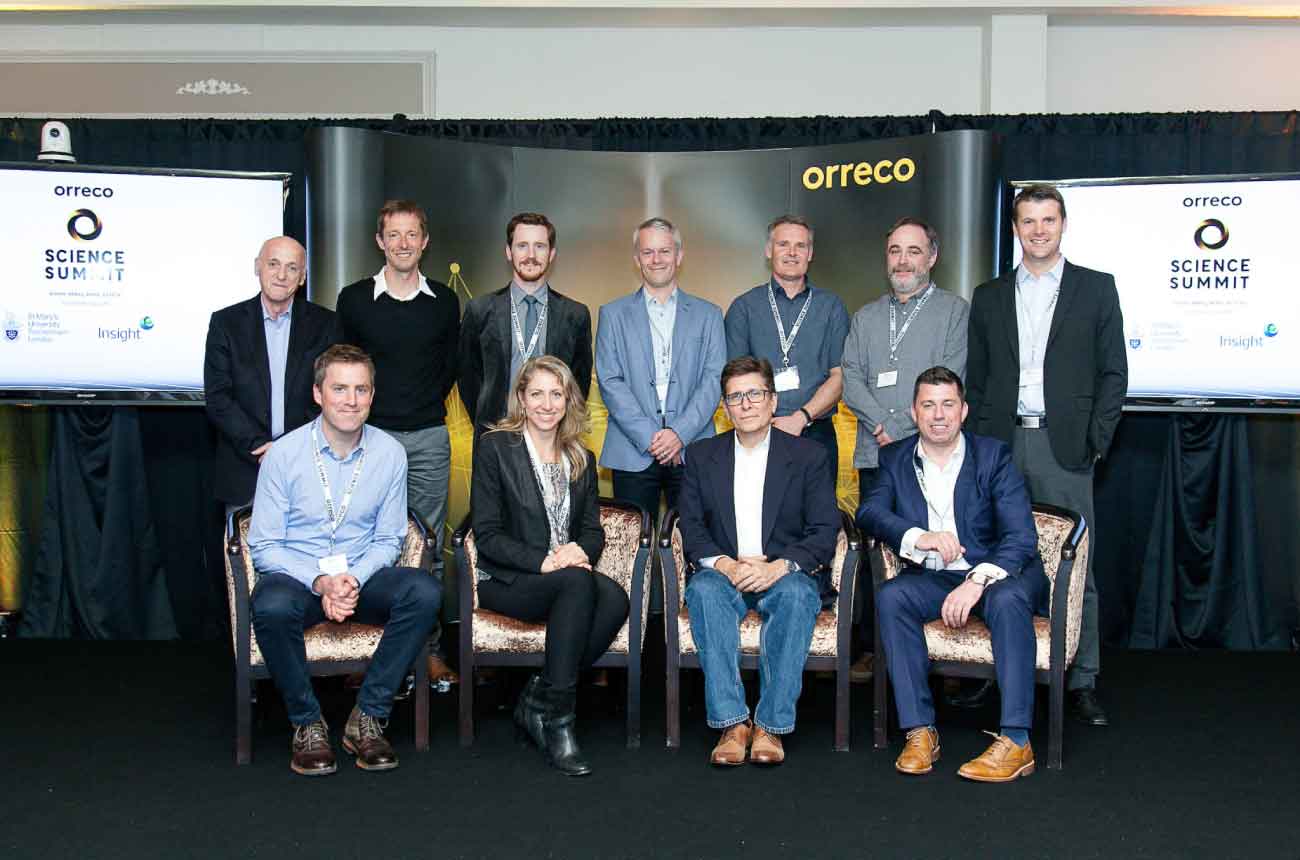 In a 1996 article in the British Journal of Sports Medicine, the legendary Scottish sports scientist Professor Craig Sharp described a sub-24 minute 10,000m track race occurring in the year 2040, citing the key science and technology advances that could contribute to this result.

Orreco convened a Science Summit on the 25th of October 2016 bringing together scientists from global research institutions, world class athletes and performance coaches to discuss what the future holds for elite sport and whether feats of such astonishing physical prowess are possible, perhaps even by 2020.

The Summit featured talks, conversation and cutting edge research from world-class athletes and coaches, as well as round table discussions hosted by former Ireland rugby captain and British and Irish Lion, Keith Wood.

John Nosta of Nosta Lab, a worldwide voice in digital health, was our Keynote speaker and other notable speakers and panelists included senior scientists and professors from Harvard Medical School, St. Mary’s University, Massachusetts General Hospital, University of Houston/NASA and the National University of Ireland, Galway.

Watch our website for soon to be released video clips and media from the summit, and see for yourself how the experts have taken stock of Professor Sharp’s predictions and responded to the acceleration of technology and data in the Science of Sport! 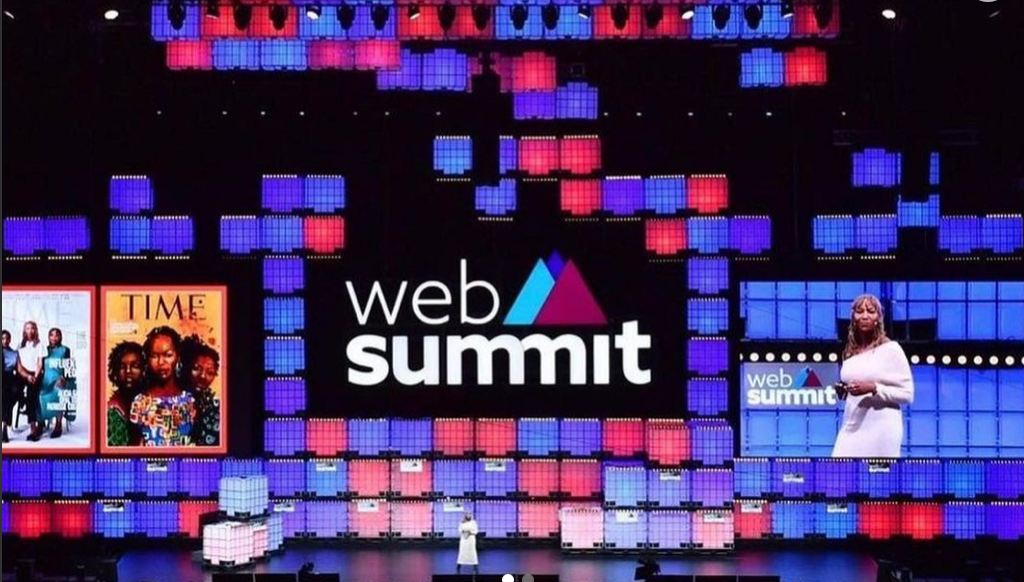 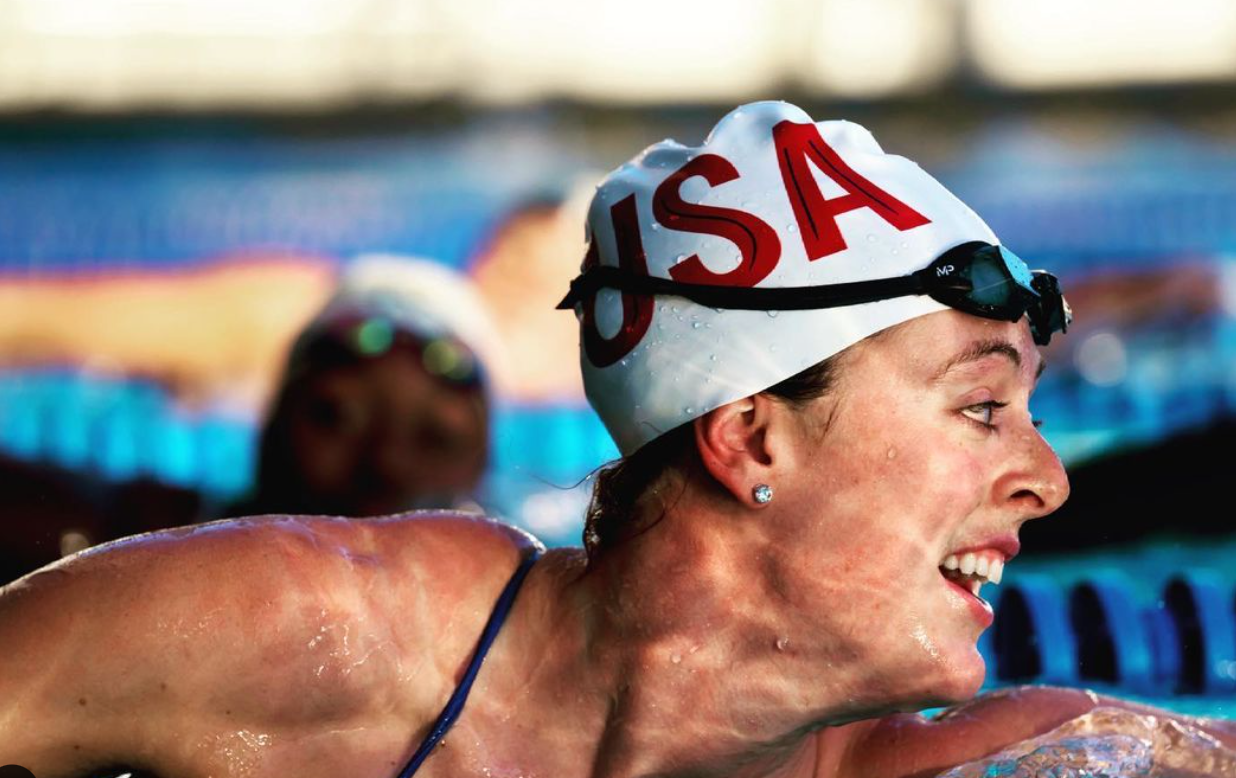 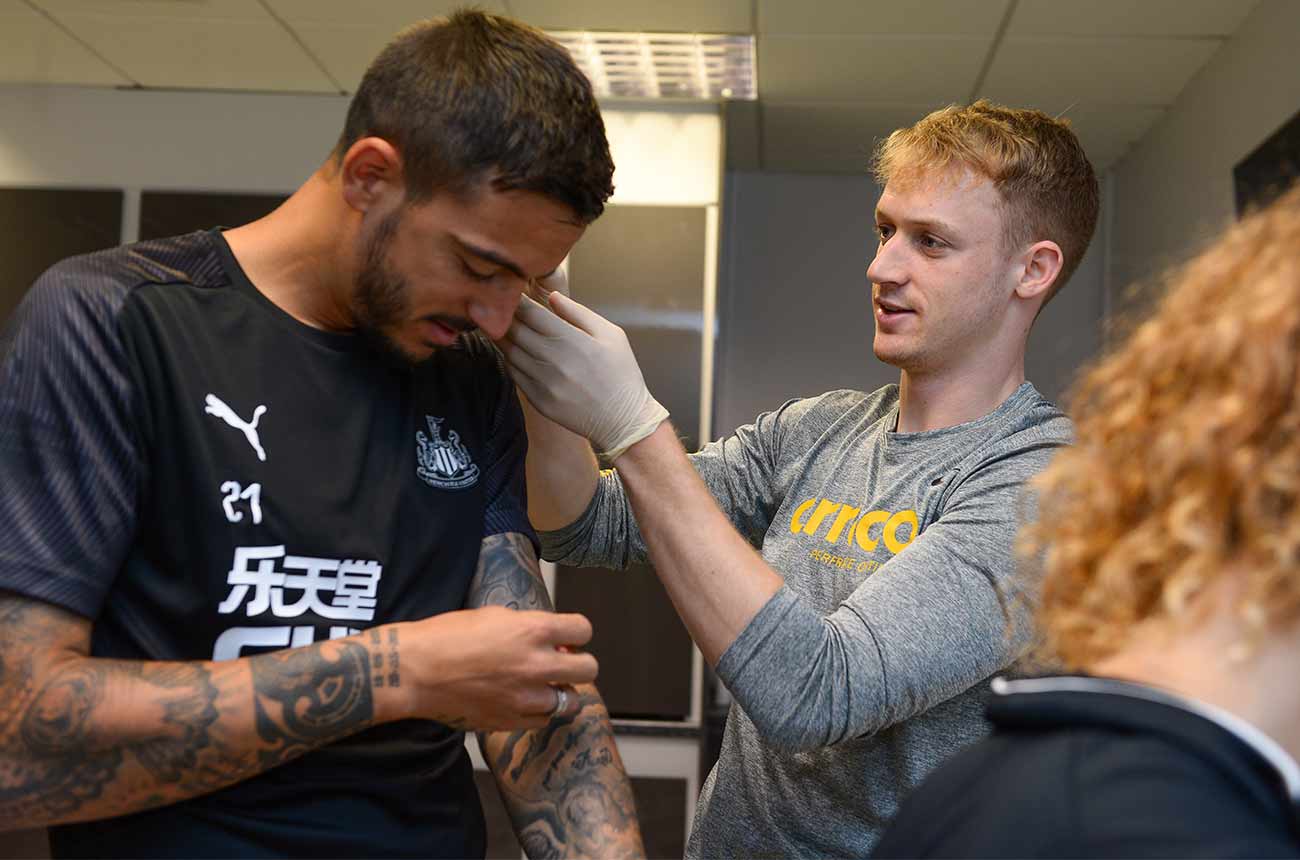 Recovery, Recovery, Recovery: Monitoring Recovery in Professional Soccer and the Application of Blood Monitoring
Sports Science
April 23, 2021
By
Diarmuid Daniels
See All
STAY UP TO DATE
Sign Up to our Mailing List
Thank you! Your submission has been received!
Oops! Something went wrong while submitting the form.
By signing up you agree to our Privacy Policy