"Here's The Science Bit!" An Exciting Summer Of Media Coverage For Orreco 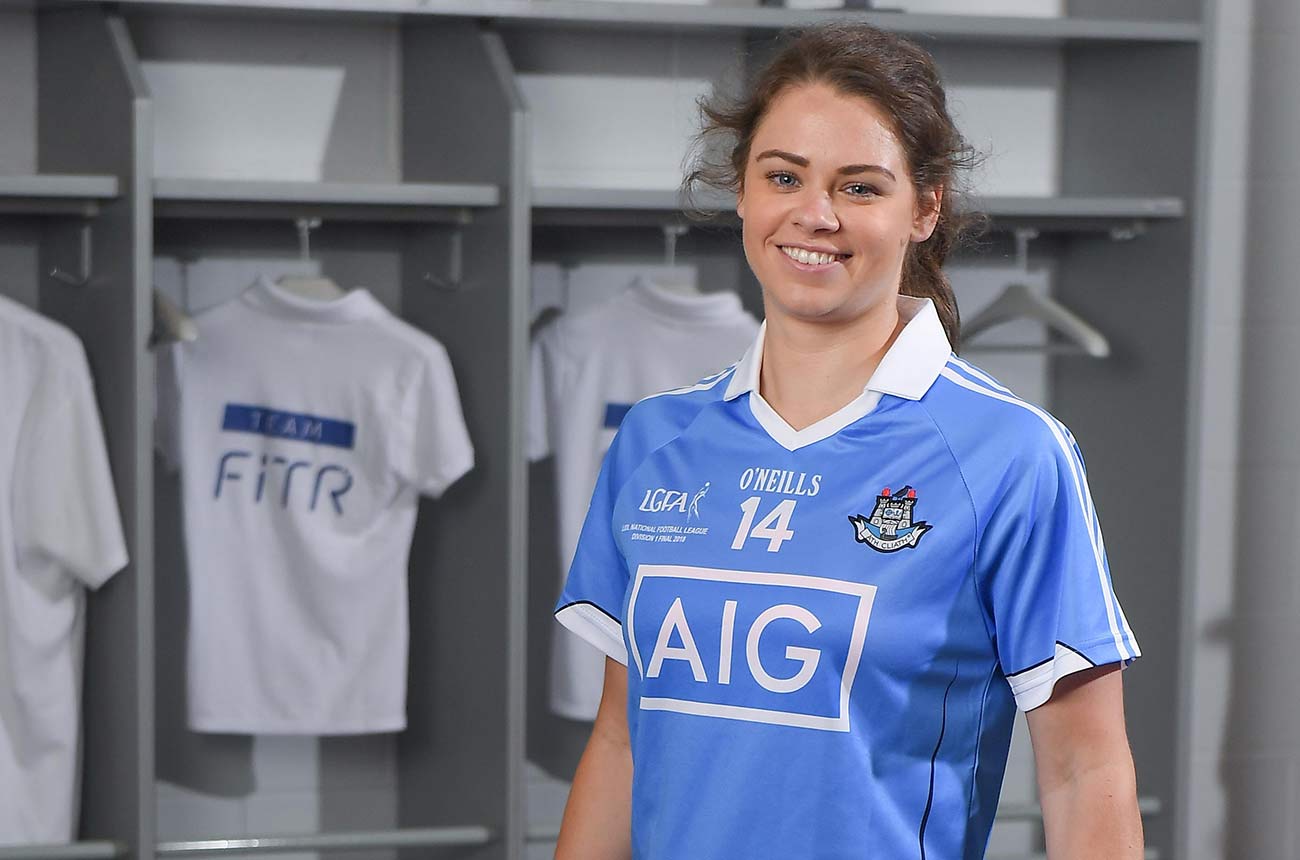 The compelling work of our scientists, researchers and data experts has resulted in an array of new and must-have apps, products and innovations. Understandably we’re excited – how could we not be?

With the launch of FitrWoman, we wanted to shout from the rooftops that Orreco was helping athletes like they’ve never been helped before. But how to find the right rooftop?

A media launch at Dublin’s Croke Park stadium in June has resulted in widespread and incredibly influential media coverage – coverage that has rippled and reverberated far and wide from the iconic stadium.

In recent weeks and months, stories and interviews about Orreco and FitrWoman, along with highly valuable brand mentions and other references, have graced the pages and sites of global media brands including The Guardian, The Daily Telegraph, The Irish Times, Cycling Weekly, Swimming World, Newstalk, RTE and the Irish Independent. With other high-profile coverage due to land elsewhere in the coming weeks and months, these are exciting times indeed.

Key to this media success has undoubtedly been our own peoples’ ability to explain the science and to make the story relatable. FitrWoman is connecting with people.

Orreco is breaking down barriers, removing taboos and empowering women. Through our collaboration with Ireland’s Ladies Gaelic Football Association (LGFA), which has close to 200,000 members, and a unique and prestigious partnership with USA Swimming, women everywhere are discovering FitrWoman.

The app has resonated with sportswomen across Ireland and the UK with some of Ireland’s top female footballers and fantastic athletes such as Great Britain’s Emelia Gorecka acting as brand ambassadors. In telling their own relatable stories and sharing their personal experiences, the athletes have encouraged many girls and women to try the free app for themselves.

Noelle Healy, Dublin’s star and 2017 Players’ Player of the Year, told reporters how the app could change lives while Emelia has been busy spreading the word among athletes across the UK. In the US, our partnership with USA Swimming is garnering lots of attention.

In August, more than 360,000 people clicked on articles about FitrWoman or Orreco as our fantastic, world-leading scientists stepped up to explain and spread the word about the work we are doing.

The Guardian featured an in-depth article by our own Dr. Georgie Bruinvels in its Lifestyle section headlined: ‘FitrWoman: the free app helping women train in time with their menstrual cycle.’  The article has so far had more than 255,000 unique views. Orreco’s work with Premier League footballers, containing an interview with Dr. Charles Pedlar (pictured above), was the subject of a half-page feature in The Sunday Telegraph.

On either side of the Atlantic, Orreco and FitrWoman continue to catch the eye of editors and producers. The partnership with USA Swimming means we are continuing to be proactive with the media, and dealing with interest from certain publications, programmes and networks. As we continue to work with major athletes and teams, expect to read, see and hear more in the months to come.

We’re only warming up! 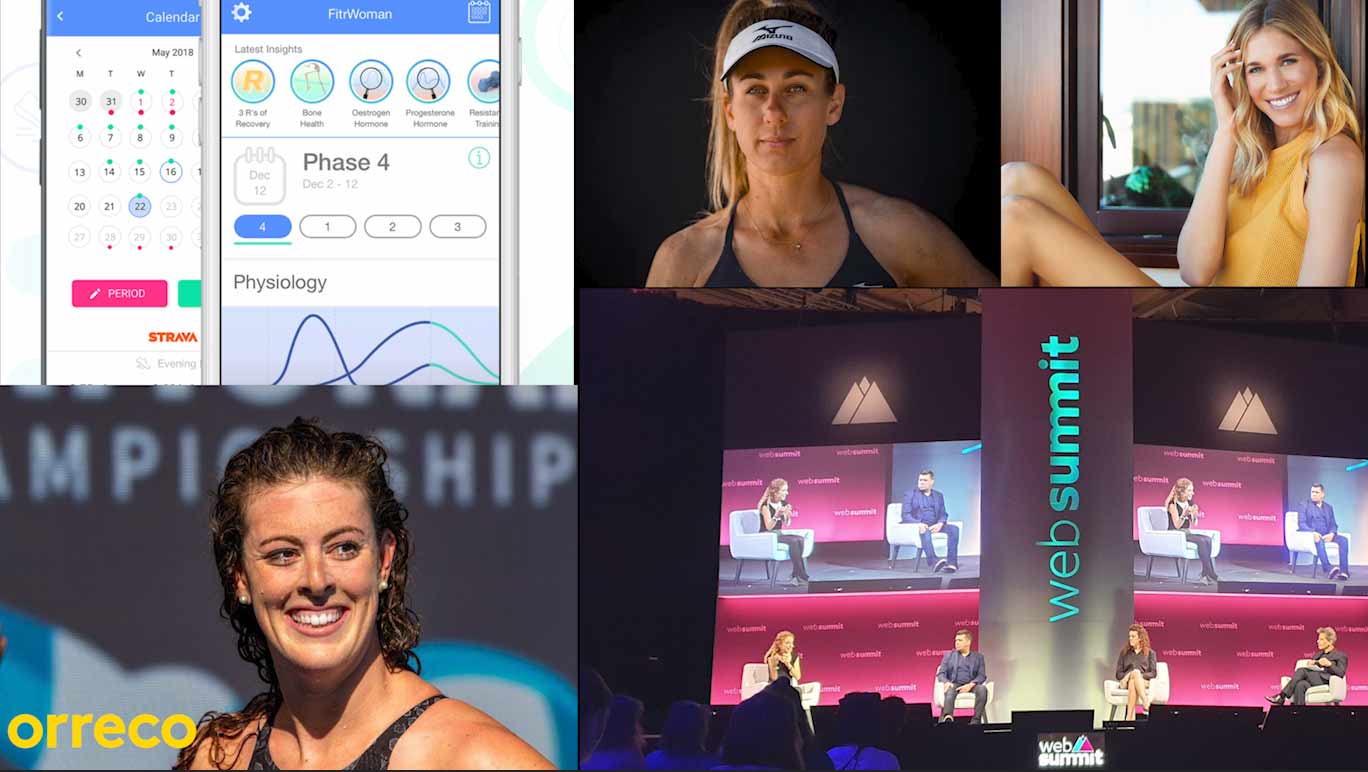 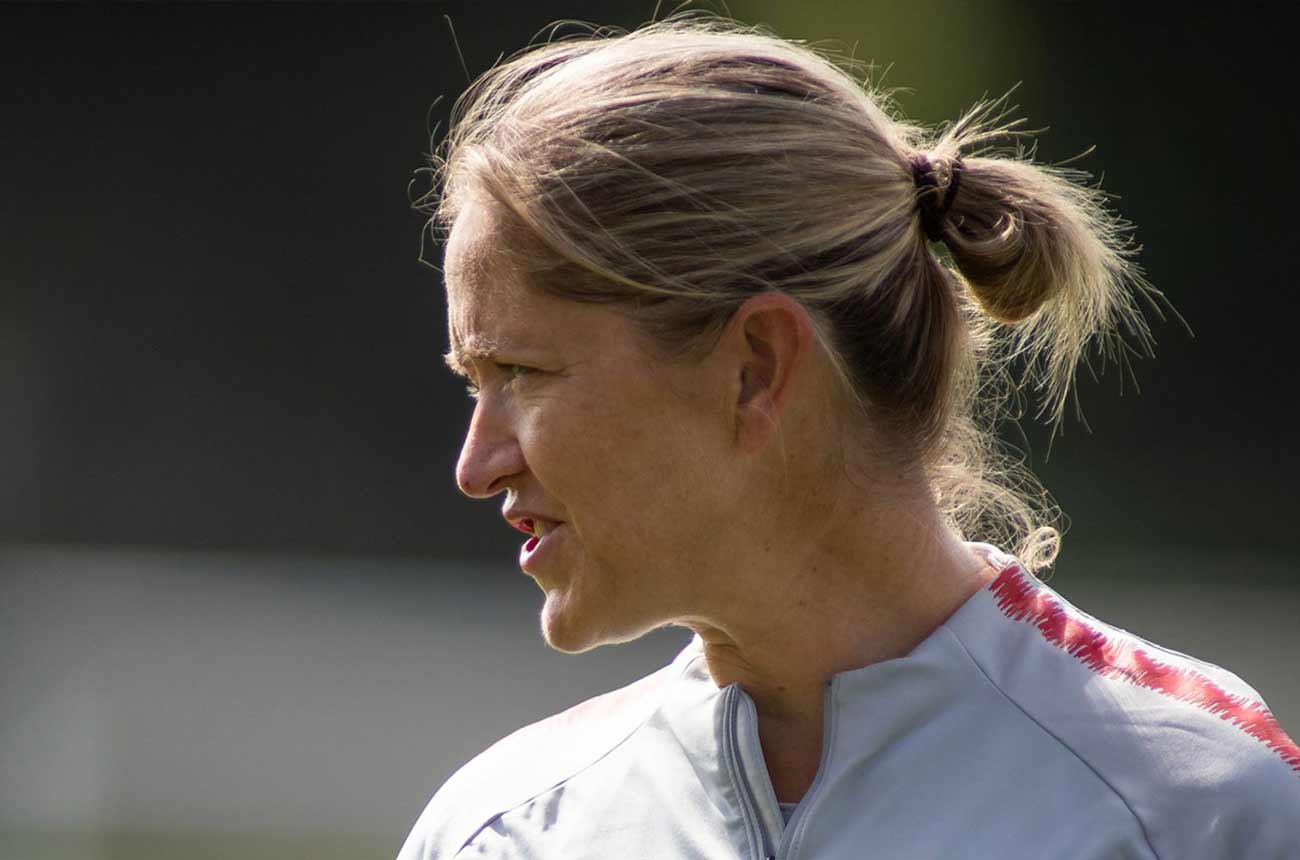 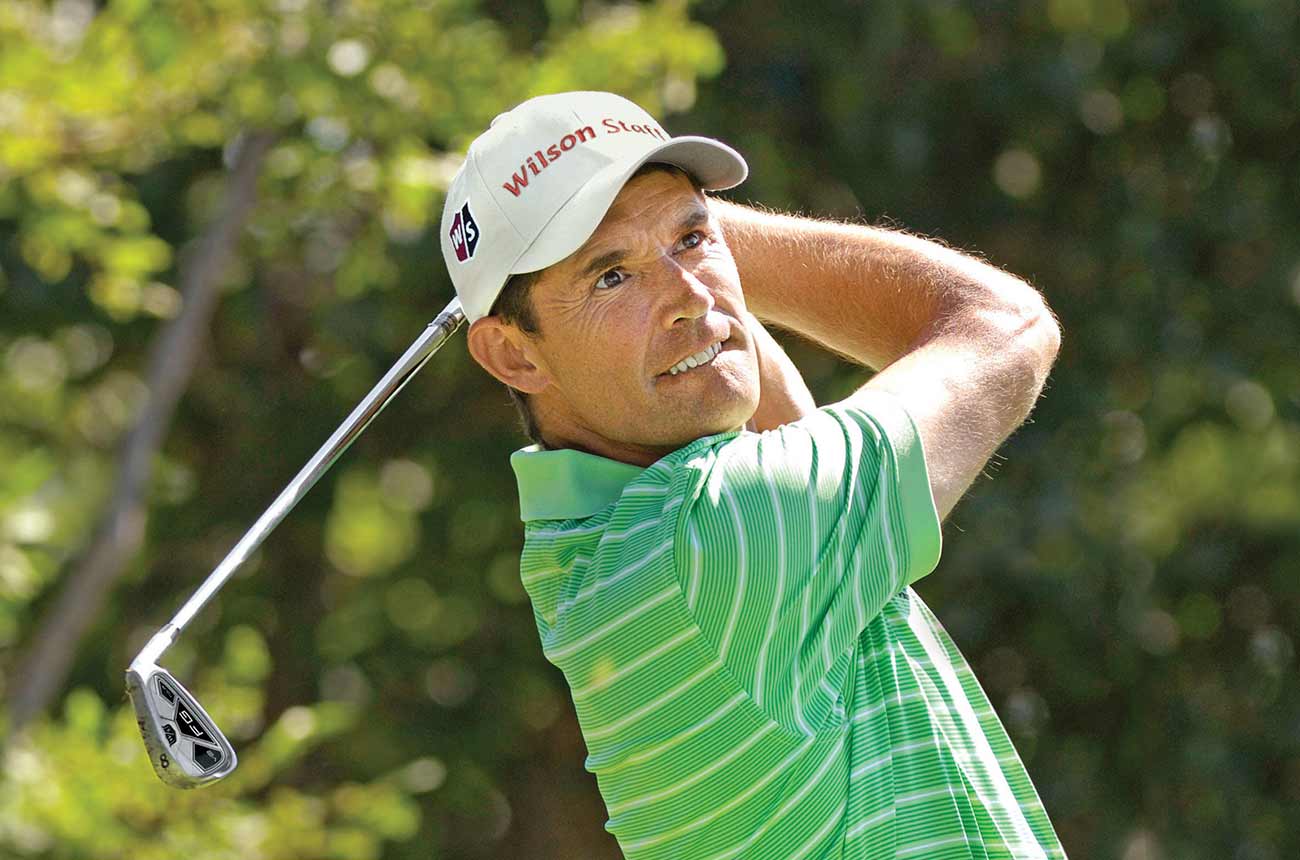 Padraig Harrington Exclusive Podcast
News
September 16, 2021
By
Orreco
See All
STAY UP TO DATE
Sign Up to our Mailing List
Thank you! Your submission has been received!
Oops! Something went wrong while submitting the form.
By signing up you agree to our Privacy Policy