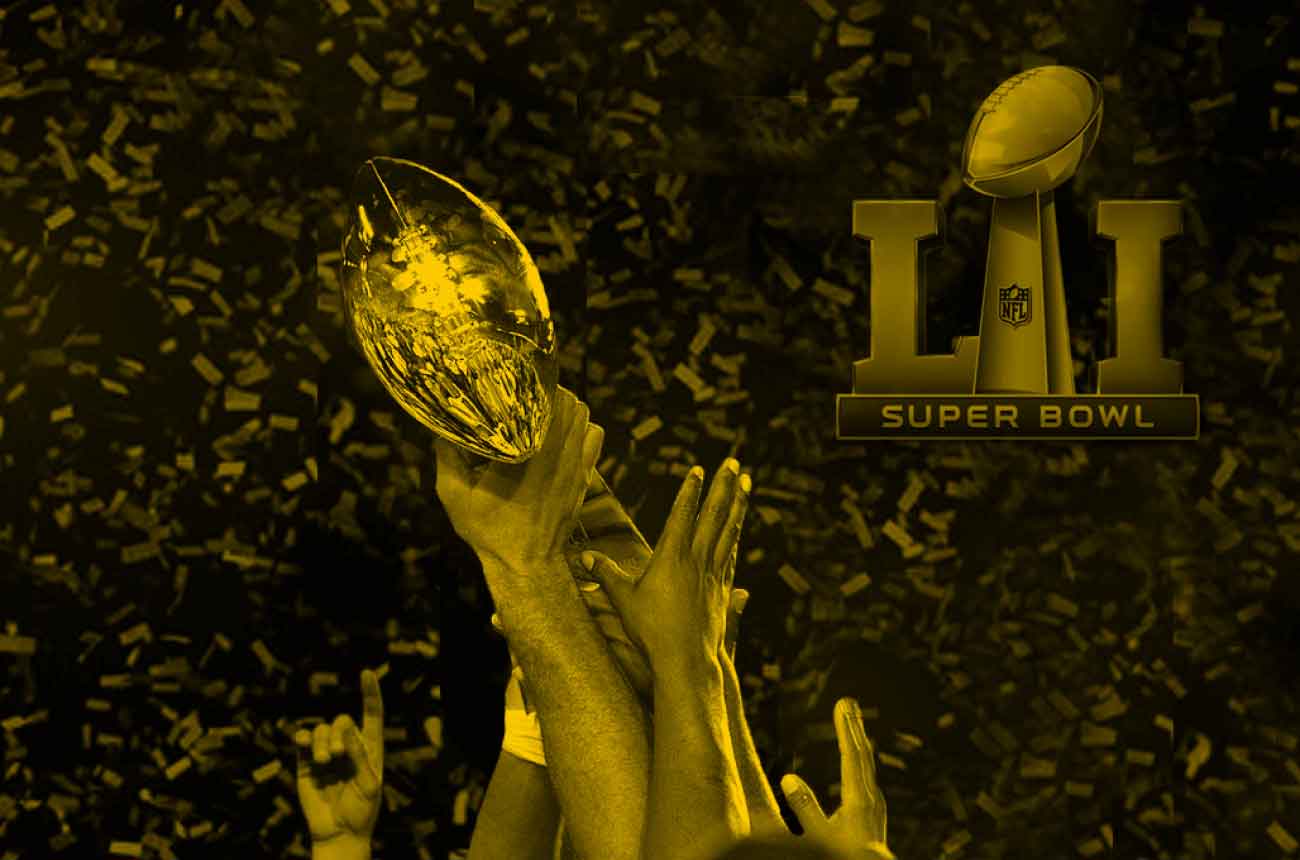 Our very own Coach Ralph Greene, shares his passion for football…


This is the best worst week in sports!

If you grew up a football fan like me, NOTHING captures the imagination and the fan’s heart like the Super Bowl. And if you are a player, no week is as excruciatingly, miserably, unbearably and distractingly exciting as this one! All of your dreams as a football player and all of your aspirations and goals lie on the other side of the most unnatural, disruptive and counter intuitive week you can imagine.

I have seen every Super Bowl since the third one and I have been to about half of them. I cheered as I watched Joe Namath make good on his guarantee, guiding the NY Jets to victory over the Baltimore Colts. And this week, I will be fascinated to see, in the 51st version of this game, if young athletes like the Atlanta Falcon’s DeVonta Freeman can complete the long hard journey from Miami’s Liberty City to Super Bowl Champion or if the New England Patriot’s LeGarrette Blount can win a 2nd ring and cast vapors on the multitude of doubters he had when he went undrafted 7 years ago!

One thing is for sure; the mettle of a true champion is often tested in the fieriest crucible. That’s what Super Bowl Week is!

It’s ironic that the pinnacle event for athletes who train to the strictest regimens in all of sport must endure the most non-regimented, unpredictable and potentially counter-productive week leading up to their moment of truth.

Media, family, team and, oh…did I say, “media” swirl in on each Super Bowl participant in a way that ANY training, preparation, planning and mental focus will be shaken.

Over the years, I have seen both extreme outcomes. I have watched in horror as athletes let the week turn into Super disappointment where a lack of control, focus and fortitude just destroyed all that got them to the top in just five days. I have also seen those that kept control. They focused on the goal while also having a plan day-by-day. Trusting, planning and believing in the process right up to the Super Bowl Kick Off is critical. Those players hoist trophies!

To be ready for a week like this, you have to do the lonely work early on! Build the components of your training and preparation to be compatible and understandable. Connect all the dots so they point to your goal. During Super Bowl Week no party invite, media request or last minute family ticket emergency can throw you off your game! Believe me, it’s 100 per cent worth it.

I did not play in the NFL, but I grew up wishing I did. I was able to go on the field to celebrate with a dear friend who played and won the game in 2002. This player was an NFL star in every way with fame and notoriety at the highest levels. I can tell you that after this game, after all the cameras and postgame interviews, when he finally had a chance to hold the Vince Lombardi trophy alone in a quiet moment, he fell to his knees and cried. I was astonished. At that one moment, he felt not only the love and support of his family, but also the deep appreciation of what it took to get to that podium. I was right next to him. He let me hold the trophy! Transformative! I not only felt for him, butI felt my own personal journey and love for the sport tighten my grip on this silver symbol I had been dreaming about since 1969.

That’s why we all play. To be better. To persevere. To be champions.

Don’t let Super Bowl Week, a cold, bad weather, a crappy boss, traffic or anything else knock you off your stride. Keep your eyes on the prize and go for the gold (or Silver this week!). 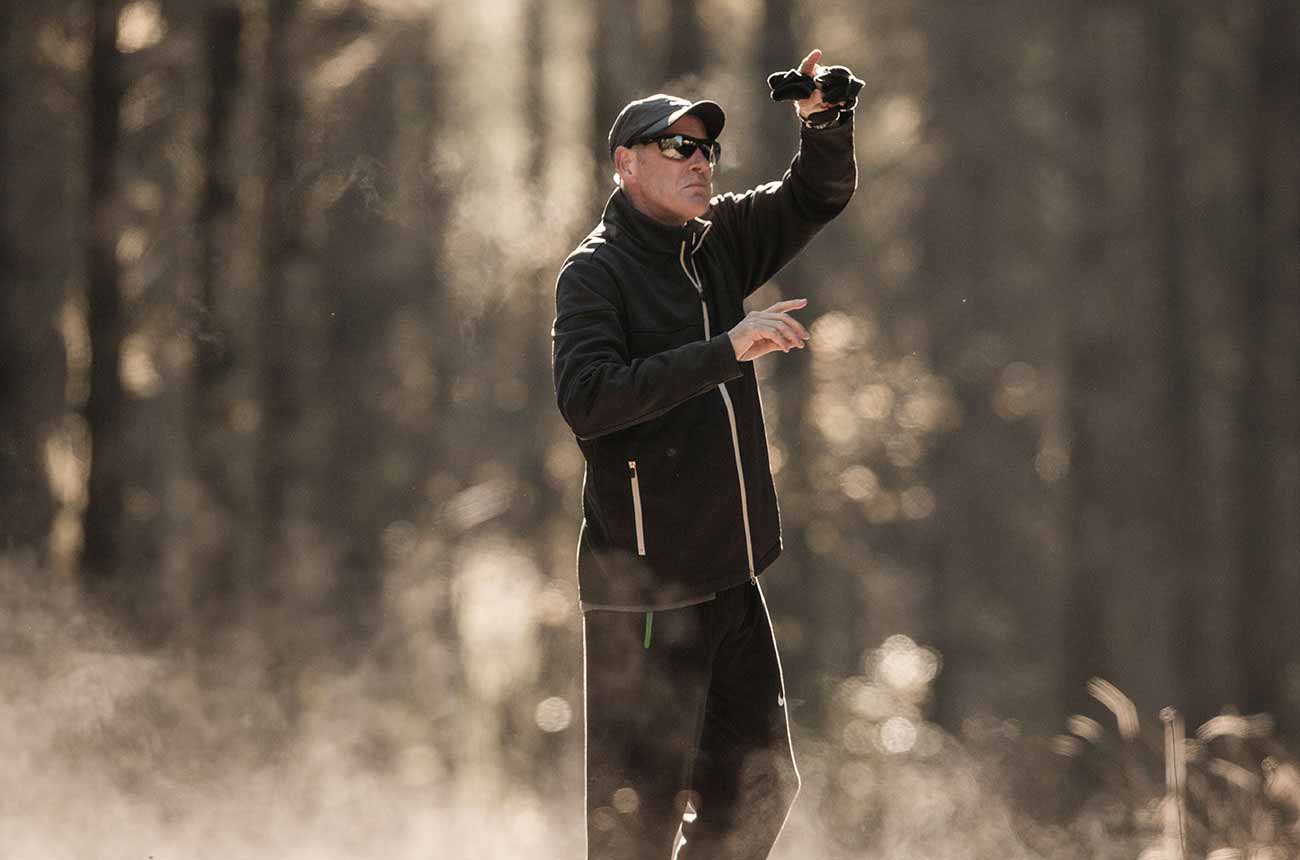 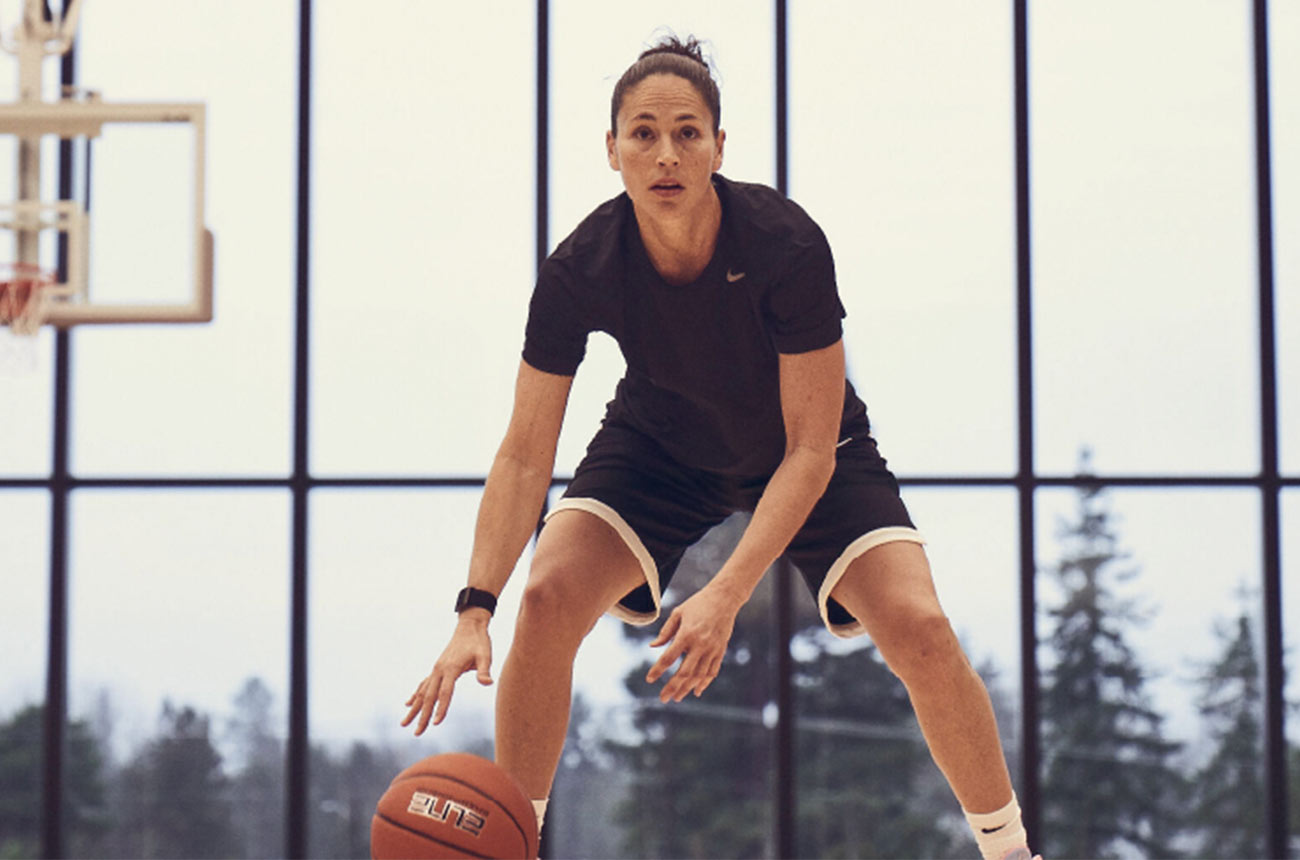 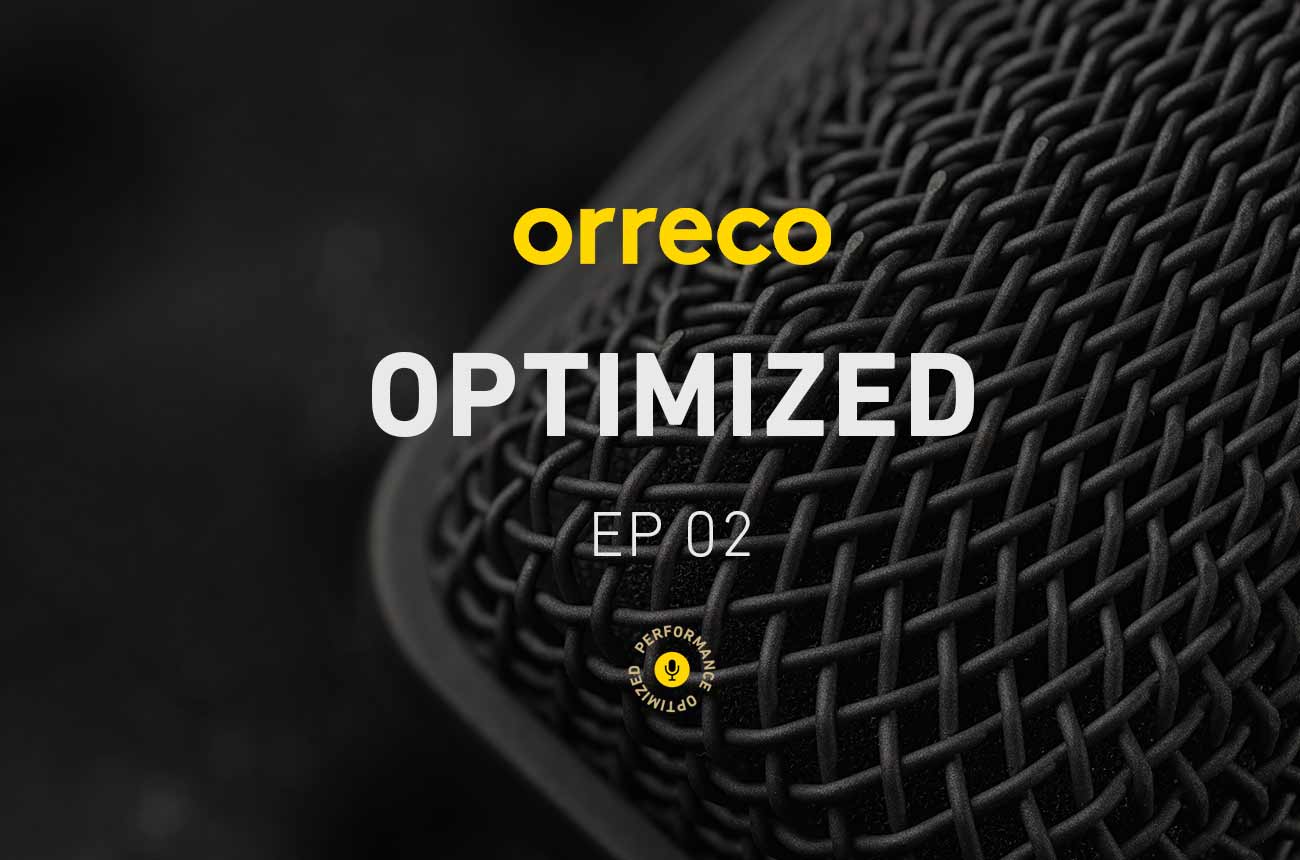